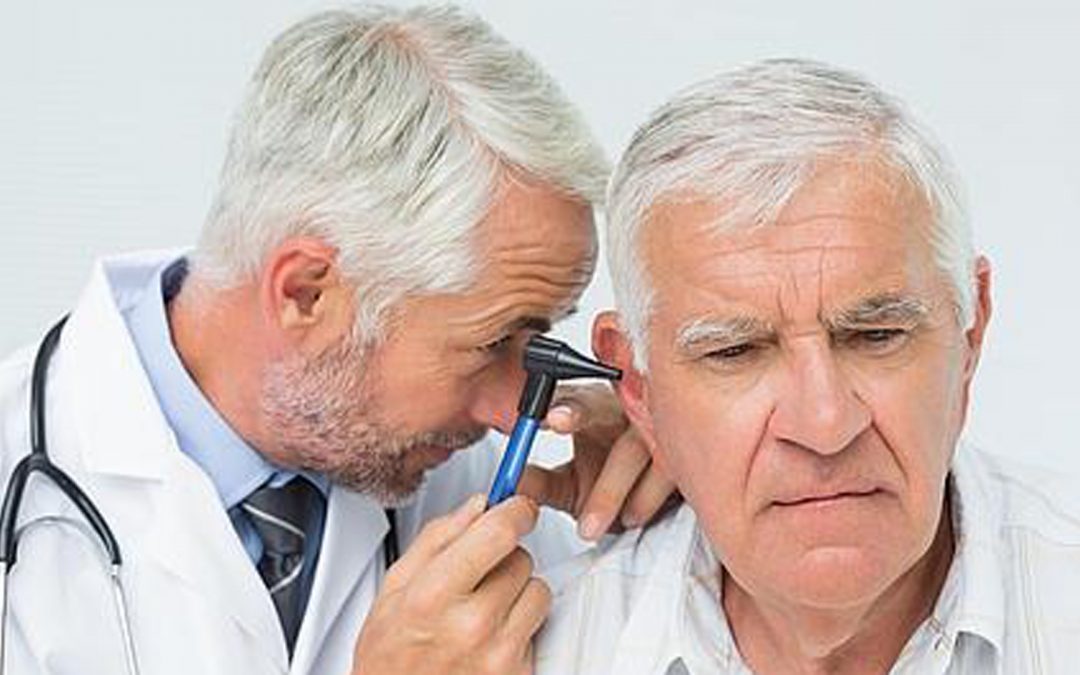 Medical research in recent years has revealed that those who suffer from tinnitus also have some type of hearing loss.

A hearing loss can manifest itself in different ways and in a different frequency range. For some, this hearing loss may be small or affect only a narrow band of frequencies as a result of a mild inner ear injury that does not lead to hearing loss other than perceived tinnitus.

Medical research conducted in recent years indicates that tinnitus is caused by the absence of activity or reduced activity of the nerves that connect the damaged part of the inner ear with the central nervous system in the brain. This inactivity causes a compensation of the nerves, which increase their activity when the signals travel to the brain’s hearing center. When this increased activity reaches the brain’s hearing center, a sound is reproduced even though the ear is not picking up any sound. This reaction is called tinnitus.

Hair cells and nerves can also be affected by other means, such as ototoxic drugs, which can lead to tinnitus.

Spontaneous signals in the brain

According to medical research, it is the absence of audiological input, that is, the signals that the ear does not capture, the reason that the nerves that connect the inner ear and the brain send signals to the brain spontaneously, which it interprets as sounds – what is known as tinnitus.

In most of the tests performed on animals in which the animal had hearing loss, the animal also had tinnitus. Other tests have revealed that humans who receive fewer audiological signals are more likely to hear phantom humming.

However, other studies have revealed that the treatment of hearing loss and therefore the increase in audiological input – through hearing aids or operations, for example – can reduce tinnitus or at least perceived tinnitus. This can occur because other acoustic signals collected by the ear «cover» the tinnitus partially or totally, or it can also be because the spontaneous signals of the nerves are reduced.

In short, all people with tinnitus have some type of hearing loss. However, not everyone who suffers from hearing loss has tinnitus.